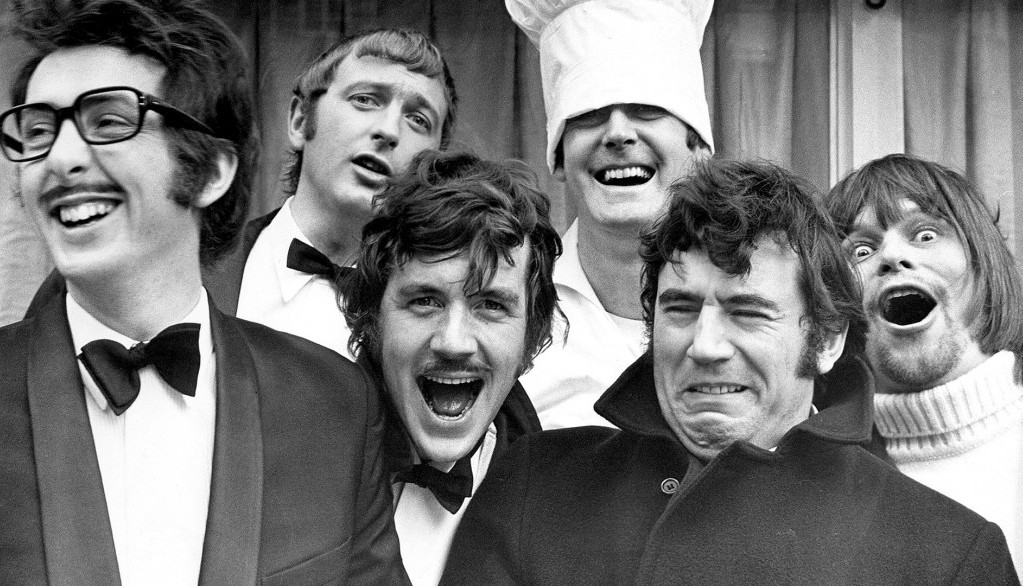 It’s back to school time. It’s the end of holidays. The nights are closing in. To combat Autumnal blues, and following on from our Influence at the Movies post, the Positive Power & Influence team has chosen five favourite sketches that demonstrate influence behaviours and styles in action, with mixed results.

Notes: Michael Palin reasons for all he’s worth. John Cleese proves to be an immovable object.
Excerpt: “An argument is a collective series of statements to establish a definite proposition.”

PETE & DUD: One Leg Too Few

Notes: Peter Cook involves, discloses; Dudley Moore listens.
Excerpt: “Need I say, with over much emphasis, that it is in the leg division that you are deficient.”

Notes: Simon Pegg takes a bold step to roadblock impending disaster.
Excerpt: “Alexander’s going to be hugely distracted and confused and he’s maybe not going to even talk about Zurich at all.”

Notes: Graham Chapmen attempts to assert his Kingly position . . . but to no avail.
Excerpt: “Are you suggesting coconuts migrate?”

Notes: David Mitchell tries a range of styles to coax his boss through the new protocol.
Excerpt: “So instead of saying ‘I am listening’ you say ‘Caesar is listening’ or ‘Caesar listens’. Makes you seem more . . .”